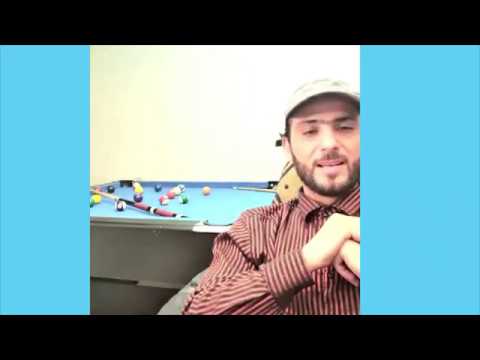 This is a subreddit devoted to long-term and short-term trading of Litecoins.
[link]